She eats the top of the watermelon 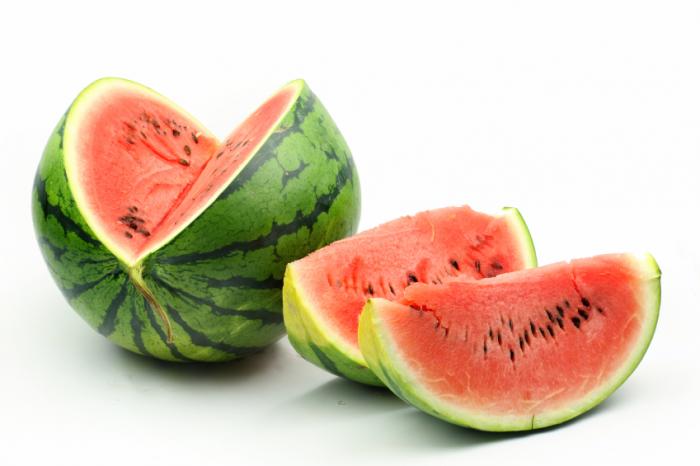 There are things that always make me think of my mother but nothing strikes me harder and brings a bigger smile than when I cut up a wedge of watermelon.

My mother is the most generous person I have ever known. I doubt I will meet anyone who gives more. Sometimes it frustrates me that she gives to her last drop and then some but that is I guess what makes her, her.

As a child, there was only ever one thing that my mother ever took for herself that she didn't sacrifice for others. Take in to account a story I was told as a child about my mum coming home from her first day at school and telling her father that a boy there didn't have a pencil. My very wise grandfather told her that next time she should break her pencil in half and give it to the person in need. I heard this story many times but what taught me generosity was my mother's ability to give and give and give and only feel happy as a result.

Now, my mother is known for being the best maker of fruit salad. She cooks many things but her tropical fruit salad is the perfect mix of everything. I've tried to imitate her but it always ends up with too much mango (I know, is that possible?) or skewed to one flavour. She gets it right.

Since I was a babe, I've watched her carefully and quite deliberately cut up each and every fruit that went in to the fruit salad. The right amount of kiwi fruit mixed with mango and a splash of passionfruit and then watermelon and berries and whatever was in season.

Usually, you buy a wedge of watermelon and not a whole melon as it is too much to consume before it goes to waste. The top of the wedge is the centre of the watermelon. It is the softest and sweetest part. The heart. The reward. No part of a watermelon tastes better.

My mother unwraps the thick shop style plastic from the wedge and cuts the thick green and white rind away. She then, with the flick of a wrist, cuts the top of the wedge out and slowly eats it. After she is done consuming the prize of the melon, she cuts up the rest and hands it to the bowl that holds the perfect salad.

She always smiles as she does this. Sometimes, my sister and I would ask for some and of course, she gave us some but it was the one thing she always took a part of for herself.

I can not remember one other thing or time that my mum ever took the best part for herself. She always happily gave the best to others. It was her culture and her upbringing. It is the best part of her.

Tonight as I cut up a slice of watermelon, I put the nicest parts aside for my mother. She is not here but those pieces are hers. In what is our culture, I will throw some of the best pieces off the balcony in honour of her not being here but being in my thoughts.

Maybe that makes no sense but it is how I will silently show I love her and know what it means for her to be here. It means she gets the top of the wedge of watermelon.

It was her one thing. That one thing she gave herself first. It is the part I will always throw a piece of away for her, forever.
Posted by Damana Madden at 08:58