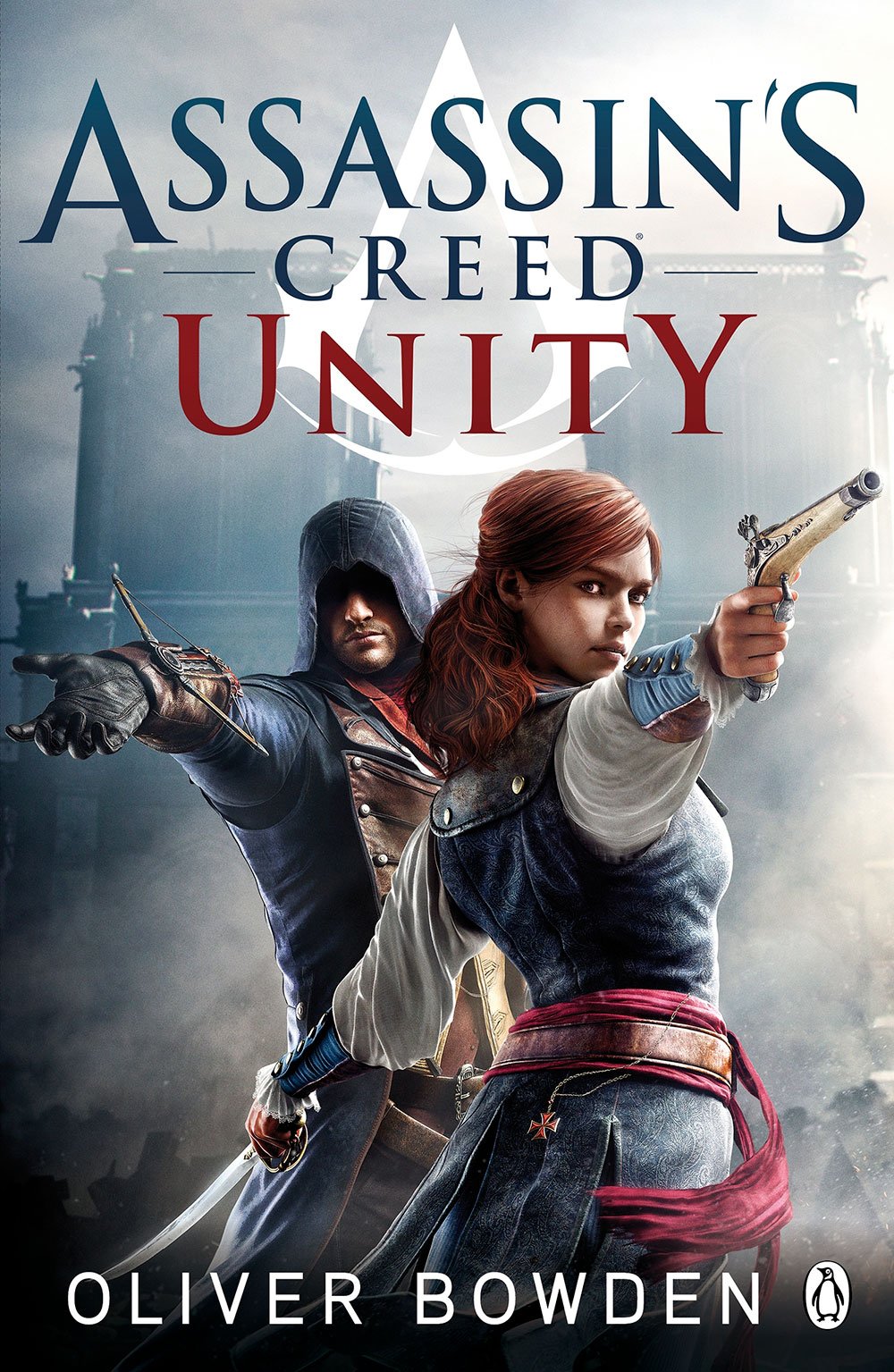 I bought this book at the airport in Darwin and mostly read it on the four hour flight to Sydney. I love entertaining easy reads on airplanes and this was easy. That was about all it was.

As someone who hasn't played the game, I thought it sounded like a fun adventure book placed in the centre of the French Revolution. The idea isn't bad at all but like most bad stories, they had no idea how to wrap up the book without making a man save a woman.

They have a good strong female protagonist and it finishes in a way that makes her look stupid and irrational, even after 400 of 460ish pages of making her out to be so strong and driven.

1 Templar traitor out of 5.

Should I read this? Don't read this. I know, I know, I shouldn't have expected anything.
What did I learn? Computer games and books about them have no idea about women.
Posted by Damana Madden at 23:00