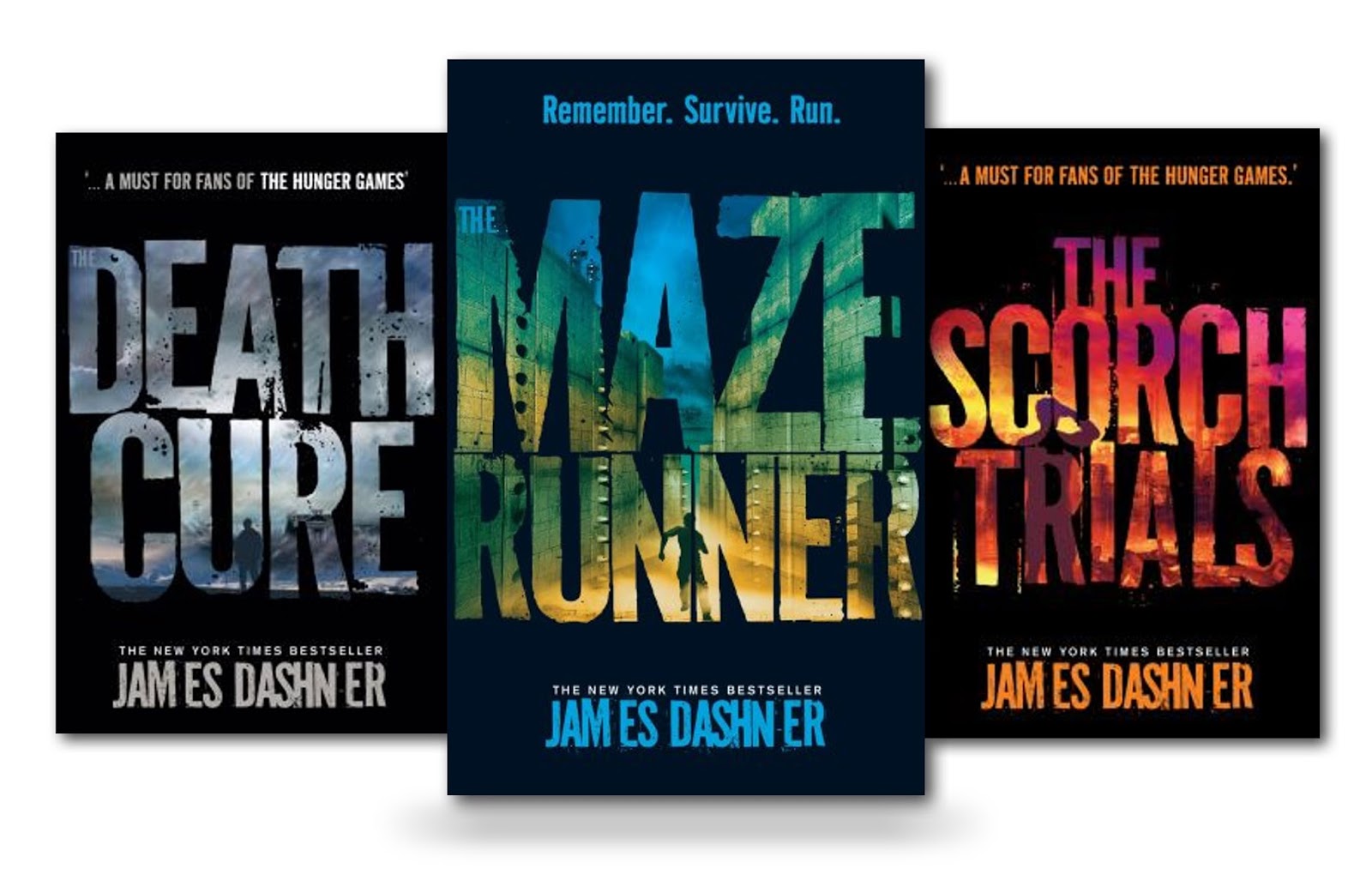 In the post apocalyptic tradition of the Hunger Games and Divergent, Dashner gave us a group boys trapped in a giant maze trying to work out why they are there and how to escape.

The main difference between this series and the other two is that the whole experience is seen through the eyes of a 16 year old boy. The writing and thinking is obviously aimed at young men and was quite interesting to experience. It showed strength and vulnerability when I expected whinging and angst.

This series was hard to put down but that was after I got through the first book which was painfully drawn out at times. If you can make it through the Maze Runner (book one) then you will enjoy the whole journey. Each book follows are path but adds great characters and scarier and scarier monsters.

It is an easy read so do have a read.

It is an entertaining 4 right turns out of 5 in a maze.

Should I read this? If you enjoyed the Hunger Games and Divergent then this is a series for you.
What did I learn? To a young man, friendship is the more important than anything else. Even more so than girls and maybe even your life.
Posted by Damana Madden at 09:31